Serves as CEO of Haifa Group from April 2018. With over two decades of experience in senior management positions in international companies including CEO and CFO of companies operating in a variety of industrial fields, including logistics, international trade, chemicals and agriculture.

The business and managerial experience gained over the years by a number of leading global companies also allows Levin to lead the Haifa Group to new heights, to the benefit of the agriculture and the entire Israeli economy.

Moti has a bachelor's and master's degree in economics and business administration - specializing in finance, from Bar Ilan University. 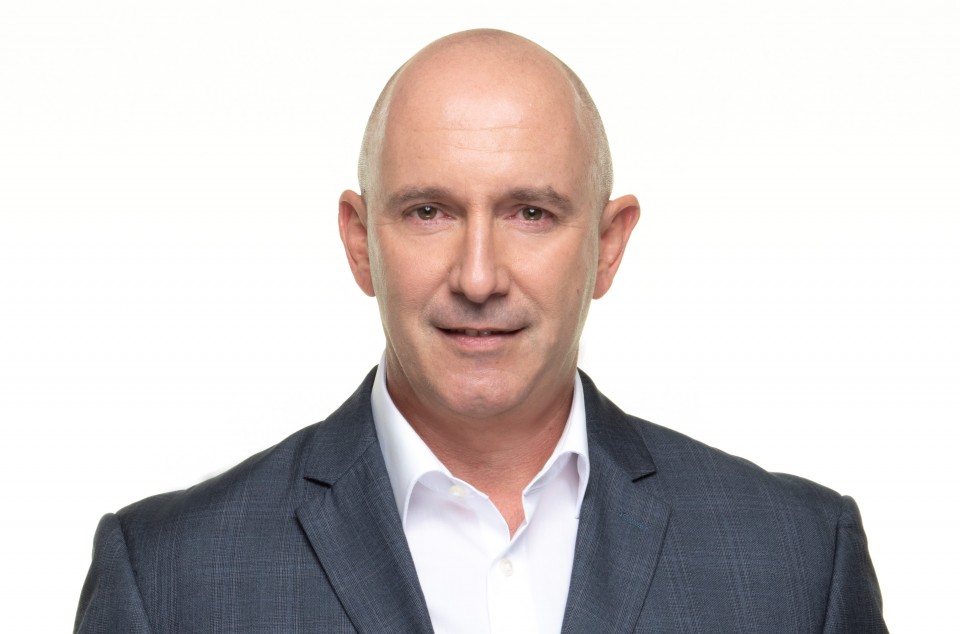